MNTC is governed by a Board of Education. It consists of five elected members, one from each of the five zones that comprise the district, who each serve five-year terms. MNTC's district encompasses Norman and Moore public school districts, which includes part of south Oklahoma City.

The Board is a branch of the State Government that is responsible to the people of the Moore Norman district. The broad powers of the Board are derived from the state constitution, the laws of the State of Oklahoma, and the consent of the people as provided by Oklahoma Law.

The Board is the official representation of the people on all matters of public concern. The Board must be nonpartisan, nonsectarian, and represent all the people of the community; and, consequently, the school administrators by a Board selected and elected by the people through the process of representative government.

Consequently, the school is administered by a Board selected and elected by Zone residents through the process of representative government. The MNTC Board of Education encourages the community to express its will. 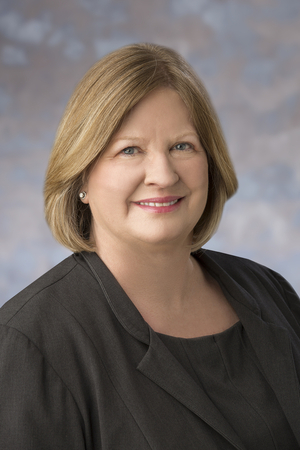 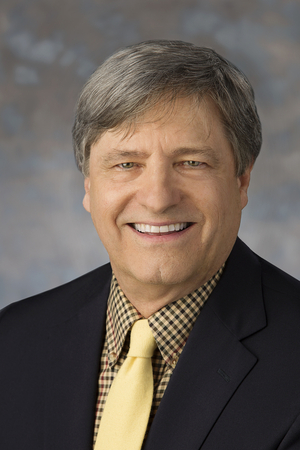 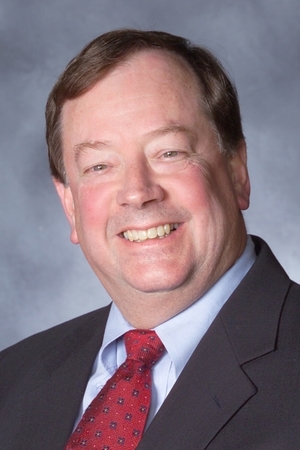 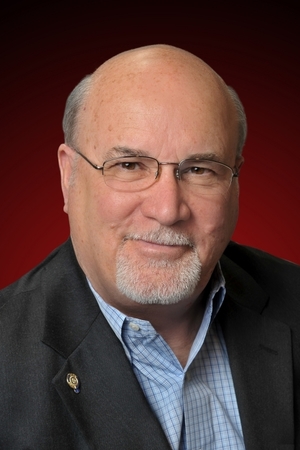 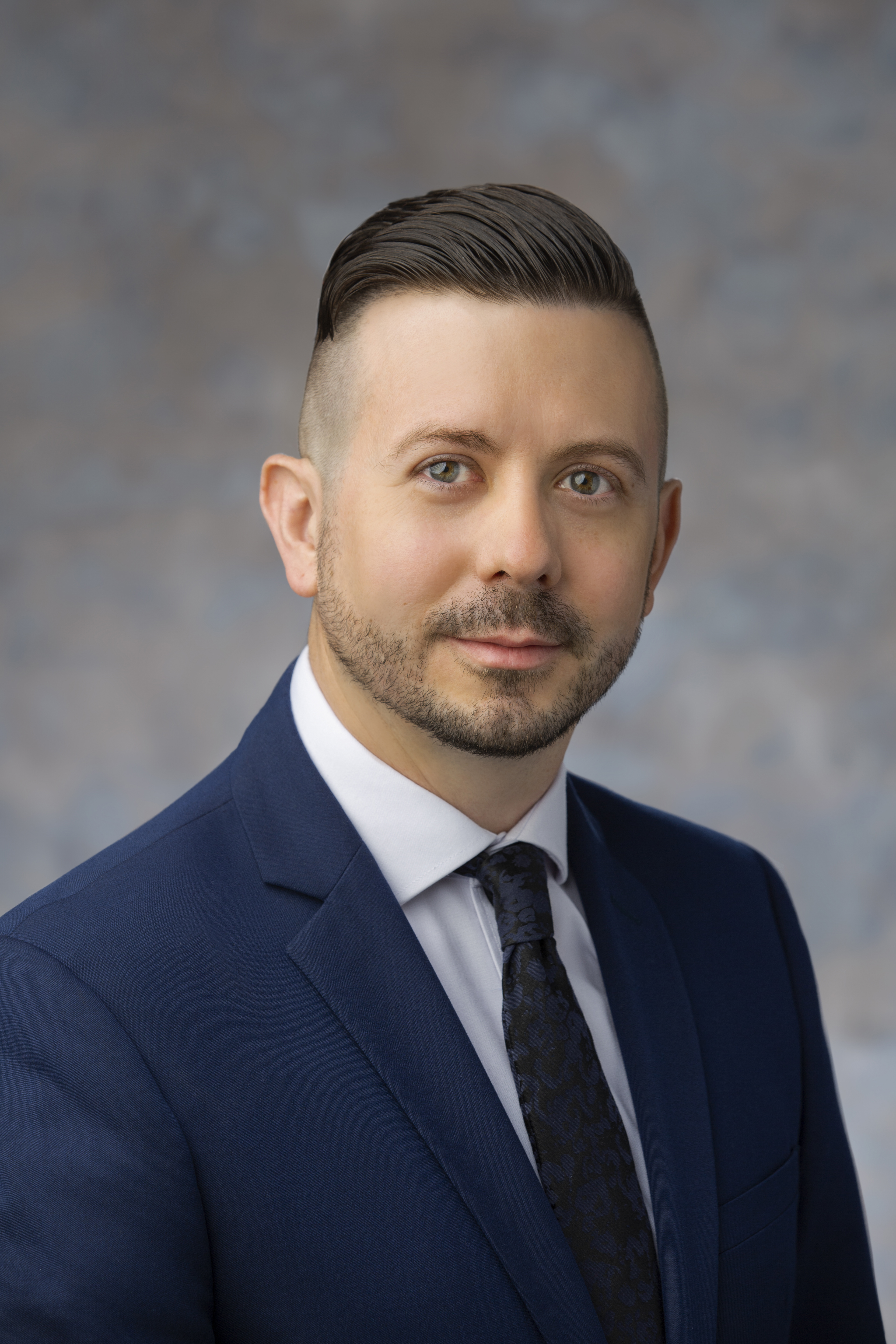